In this post we help you to find best place to visit in USA. Here I mention 10 best places to visit in the USA in 2020. Let’s begin with number 10. The Polynesian archipelago of Hawaii is a veritable paradise that’s spread across hundreds of Islands in the Pacific Ocean. With its tropical climate, famously pristine beaches and wealth of natural scenery, Hawaii has been promoted as a tropical destination since the end of World War 2. The islands are also a prime destination for surfers from around the world. 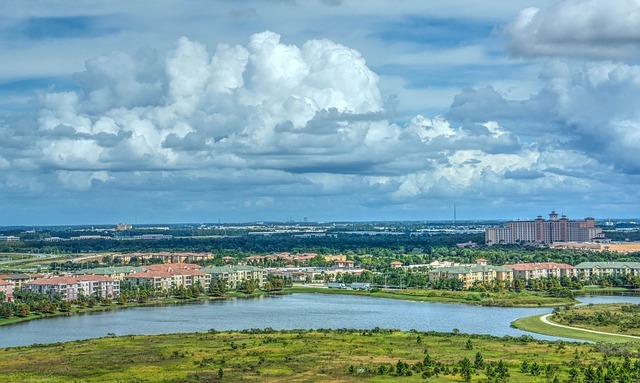 It’s not just politics that are usual in the United States Capital, there are tons of things to see and do. It is the place where Lincoln Memorial, the National Mall, Capitol Hill and of course the White House is located, it should come as no surprise that tourism is the second most profitable industry in the district of Columbia. It is the second-largest city in the USA. It is located in southern California. It surrounded by the Pacific Coast, Mountains and valleys. Often regarded as the “Entertainment Capital of the World”, Los Angeles is awash with celebrity culture. You can see the handprints of film start on Hollywood Boulevard or go on a tour to see stars’ homes in Beverly Hills. For laid back days there’s the bohemian neighborhood of Venice Beach, home to Muscle Beach and a rambling promenade that doubles as a stage for all sorts of quirky street performers. 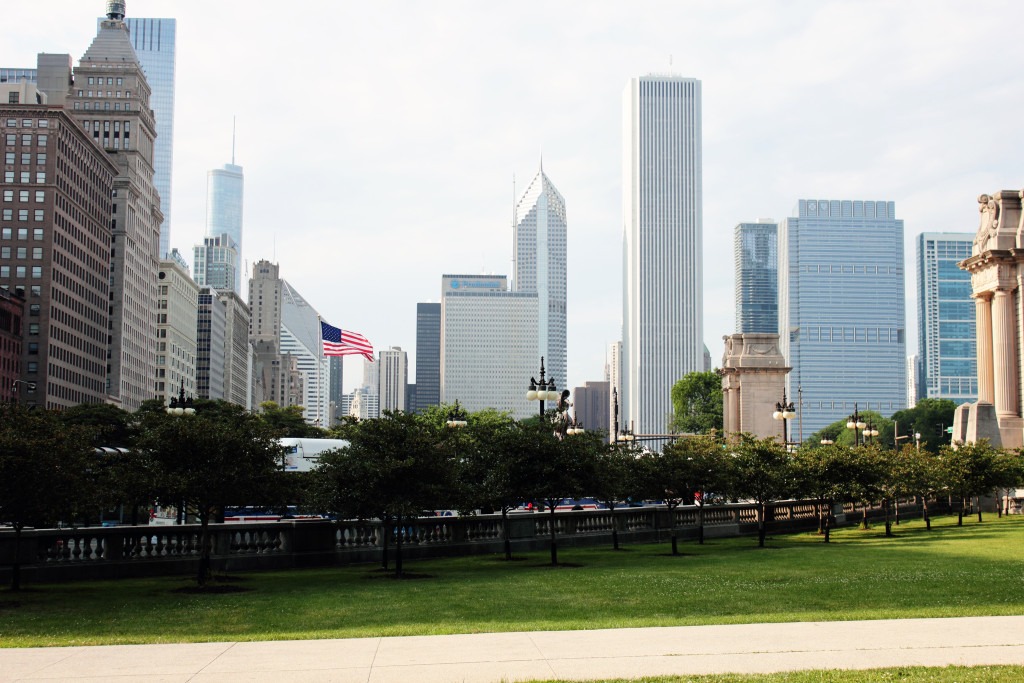 Nicknamed as the “Windy City”. The city is best known for its towering skyscrapers, sports teams and unique style of hot dogs and pizzas, Chicago is the third-largest city in the USA. Located on Lake Michigan in the heart of the Midwest region in northeastern Illinois, Chicago is a major hub for finance, industry and commerce. The city’s numerous sites range from the futuristic Millennium Park and the iconic Sears Tower to the Navy Pier with its parks, restaurants and amusements. Numerous genres of music such as Jazz, Blues and House music have roots in the live music venues around Chicago. 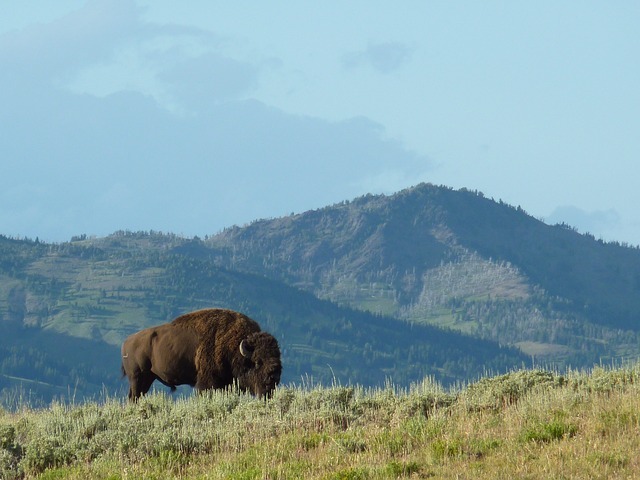 The city is Established in 1872. It is famous for being the very first national park in the world. There are numerous geysers to watch here – notably Old Faithful, which is practically legendary; it never fails to erupt on schedule. And then there’s the multicolored Grand Prismatic Spring, ringed by rainbow colors thanks to different bacteria that live in the cooler sections of this boiling body of water. Yellowstone National Park is also home to more wild animals than just about any place in the United States.

The city is very popular thanks to the cavalcade of casinos here. The most well-known casinos themselves are practically household names: Caesar’s Palace, MGM Grand, the Bellagio. In addition to gambling, show girls and lavish performance, Las Vegas offer plenty more to suit people of all ages and interest. On the main street called the Strip, there are the Bellagio’s impressive fountain shows, a replica of the Eiffel Tower and an Egyptian pyramid, amongst other landmarks. Set on the tip of a peninsula, San Francisco is a beautiful city in northern California that is famous for a lot of things. The Golden Gate Bridge is the number one attraction of San Francisco. Tourists can come here to drive, bike ride or walk across this famous suspension bridge to admire and photograph stunning views. There’s also the bustling Chinatown, the seafood at the ever-popular Fisherman’s Wharf, the notorious island prison of Alcatraz and the famously steep and winding Lombard Street. You’ll be hard-pressed to get bored in this fascinating city. Grand-Canyon city Attracting millions of visitors each year, the Grand Canyon is one of the bucket list destinations in the USA. The city is located in northern Arizona. This massive natural wonder was carved by the Colorado River over a period of some million years. It is not the deepest or the longest canyon in the world but the overwhelming size and colorful landscape offer visitor vistas that are hard to match. Tourists or visitors can simply find a viewpoint and peer over the edge, or fly over it in a helicopter. If visitors want a really long hike, they go for the Rim-to-Rim Trail. Don’t forget to take water with you, this is an unrelenting desert climate, after all. 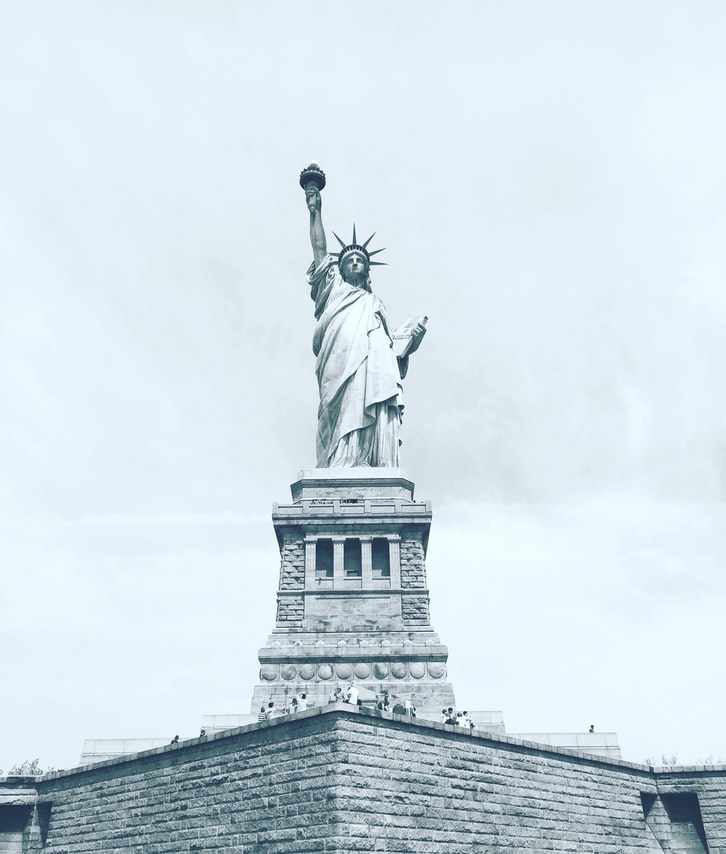 New York is a megacity of USA. It is absolutely packed full of iconic places, areas and buildings. In New York, sometimes you feel like you’re walking through familiar territory. Thanks to how often the city features in Hollywood films. There’s Central Park, the Empire State Building, Grand Central Station, Times Square – even the “Five Boroughs” that makeup NYC are famous. Then there’s the culture: Koreatown, multiple Chinatowns, the remnants of Little Italy, and communities from Jewish to African American make New York a true world city made rich by the people who’ve flocked here from all over the world.

Find more details about places on Visit the USA Website.